The new Flowmon DDoS Defender 5.0 is faster, more precise and better-looking. It combines powerful and highly customizable attack detection with an intuitive user interface, turning DDoS protection into a smooth and satisfying experience.

The user interface has received a facelift as well as a number of additional improvements for better user ergonomy.

Attack lists have been reworked to show an at-a-glance overview of the situation with the option to display ongoing attacks only. Attacks are grouped by status, with active attacks shown on top. This provides faster insight and displays more relevant information with greater preference.

The expanded full-screen attack detail lists basic information about the attack, such as status, length and timeline. A separate tab shows detailed statistics of the absolute volume of pre-attack and attack traffic.

In addition, a new communication chart shows traffic flows between the attacker and victim, which allows the user to learn more about the attack structure and perform better analysis. 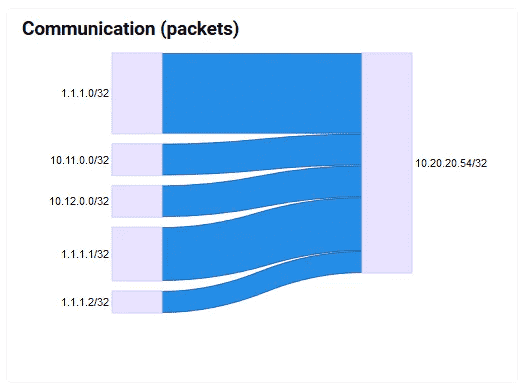 The new detection engine keeps track of peace traffic and filters it out during an attack to provide a much clearer picture of the attack. This way it creates a more precise attack signature and gives clearer insight for mitigation

Improvements to customization include more granular tenant definitions on the level of segments or their groups to simplify the configuration of a large number of segments. A baseline preview is always available for all traffic types for easier fine-tuning. Users can also define their own baselines to cover non-standard ports. 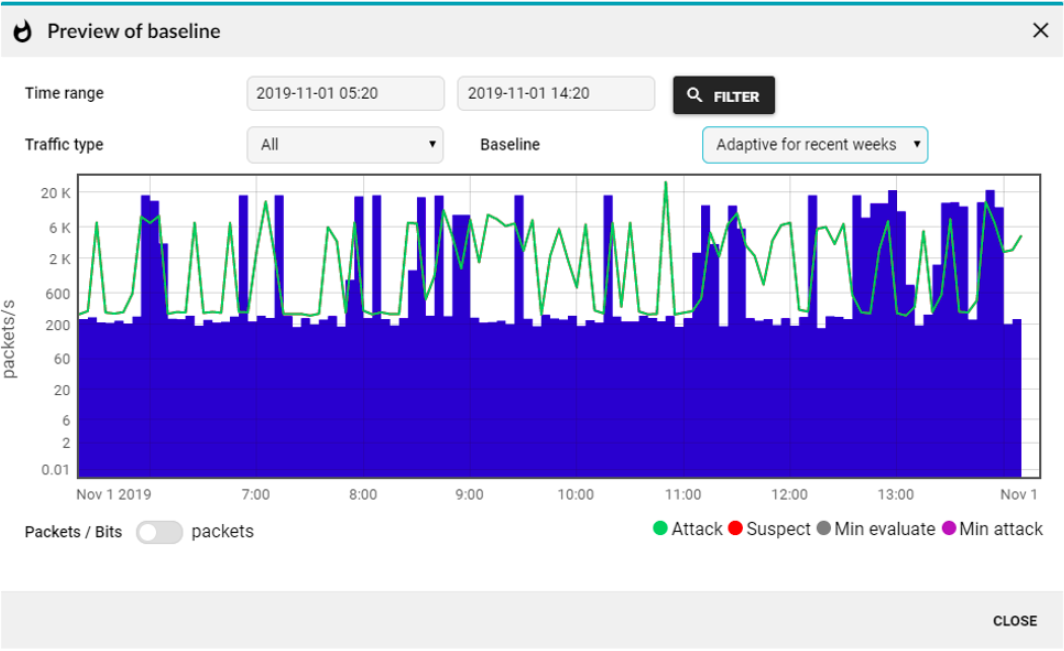 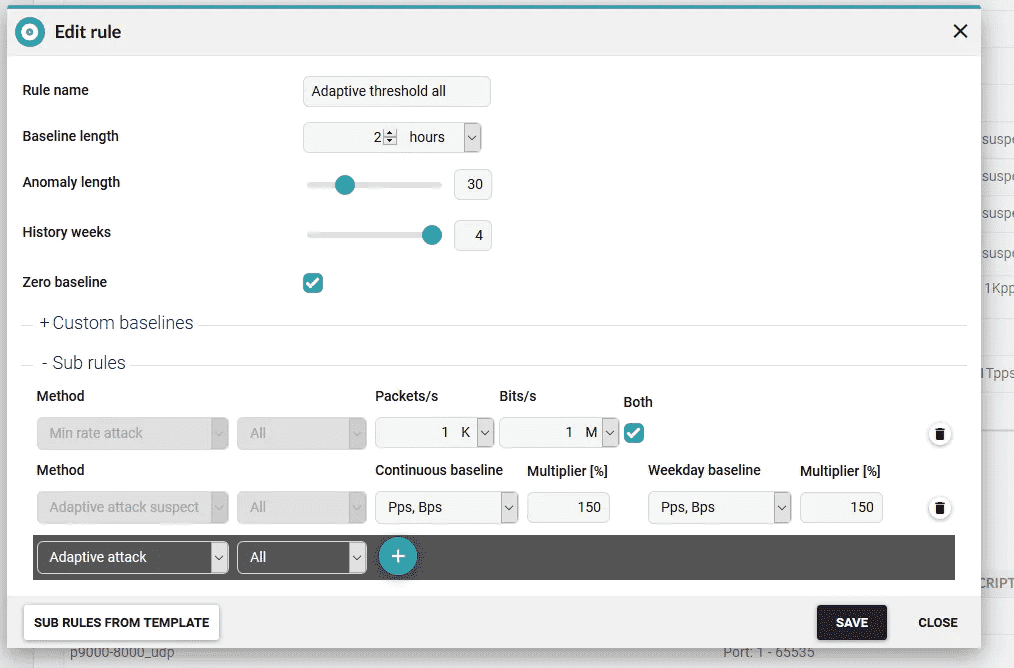 Flowmon DDoS Defender detects attacks faster thanks to newly introduced stream data processing. Performance is boosted as well, with up to 1000 protected segments per appliance, depending on the capabilities of the Collector and allocated hardware resources.

Security at your fingertips

The new DDoS Defender 5.0 is a high-performance solution that shapes itself to your every need, making DDoS protection a simple and intuitive affair.

Do you like the new update? Let us know!